Passion… No other word can better capture the essence of Spanish cuisine or the don Quijote experience, says Chef Carlos Rivero. “In Spain, every meal is an opportunity to get together with friends and family, and food is one of the foundations of Spanish culture. Almost all Spanish food is made for sharing… whether its tapas, a huge paella pan shared between friends, or a fine bottle of Spanish Wine.” 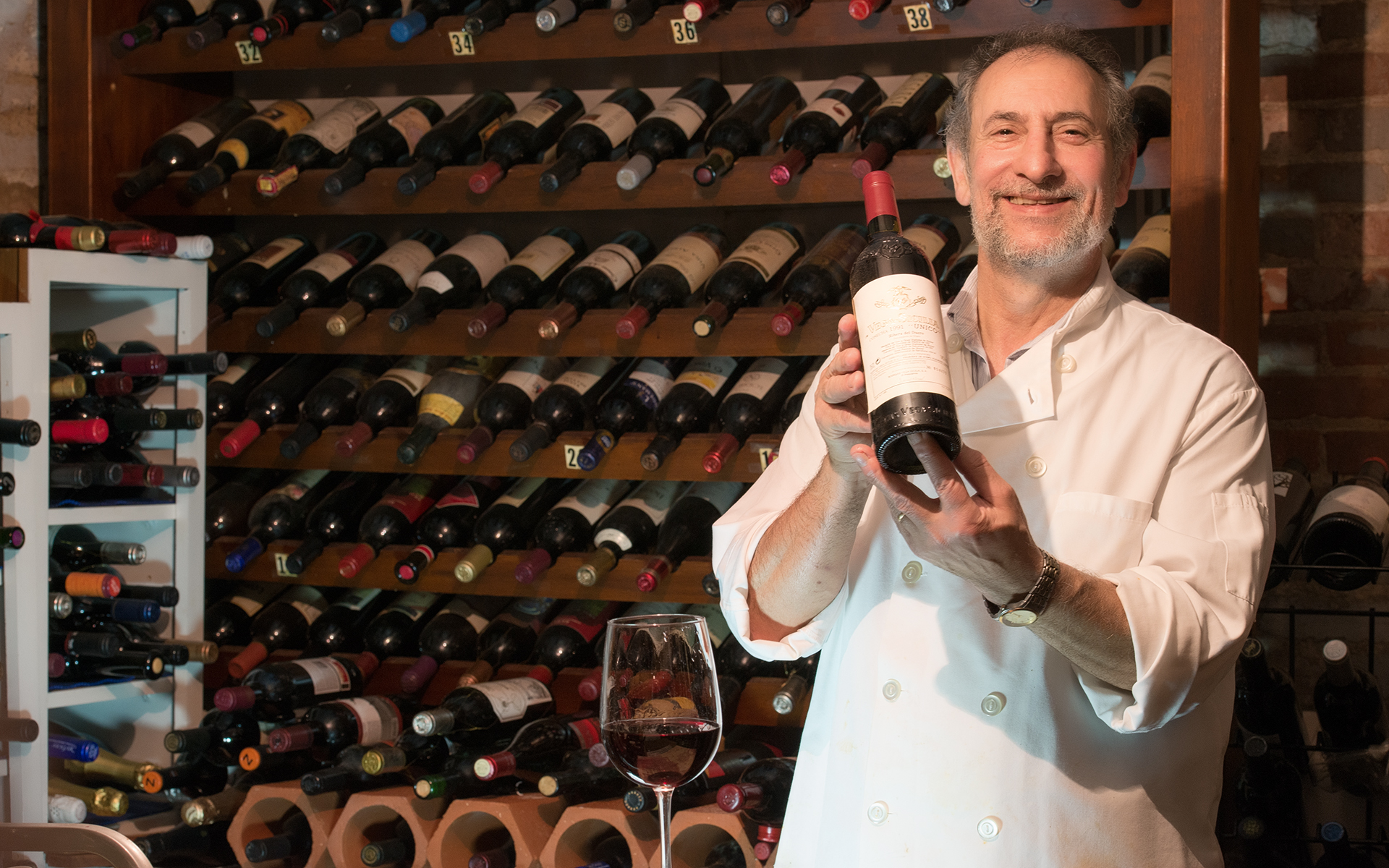 Carlos was born in Pontevedra, Spain in a small village tucked into the lush green mountains of the region of Galicia. He inherited his fascination for cooking from his father who worked as a chef on an ocean liner. Carlos spent his early years in Madrid as an apprentice in several major hotels in the capital. In 1975, he opened his own restaurant/cafe in the Tetuan neighborhood of Madrid where he worked as a chef until he came to the United States in 1978.

Don Quijote is often described as an experience. What sets the Don Quijote experience apart from most restaurants is its authentic Mediterranean cuisine and Spanish heritage. These days, International food has become the rage. At don Quijote, it’s a passion. For nearly 35 years, Don Quijote has honored what it really means to be immersed in the most delicious parts of Spanish culture. We welcome you to try a variety of tapas, paella with friends, fresh sea food, or one of Elena’s remarkable desserts. Fans of Spanish wine will love the diverse collection of Chef Carlos. Cheers! 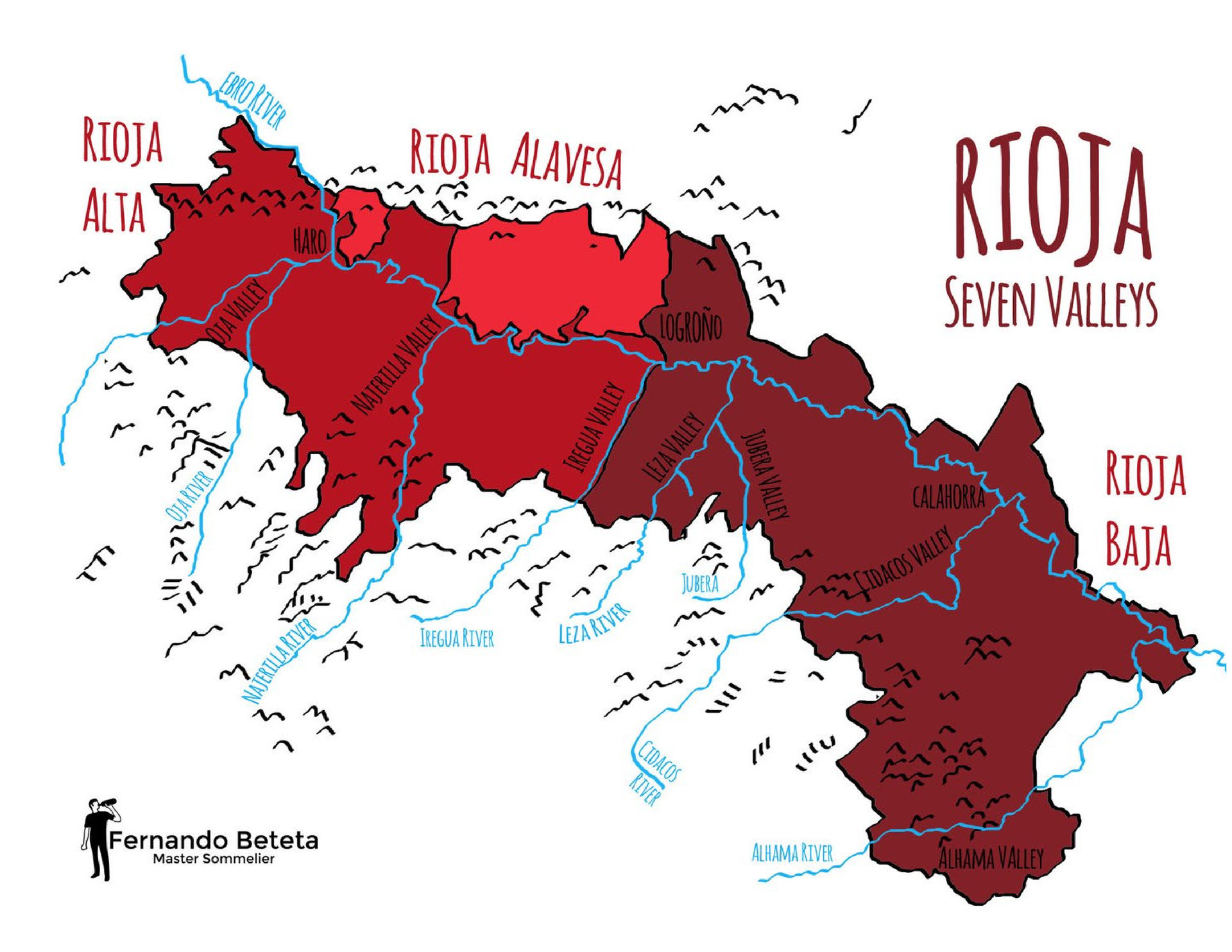 For years, Spain has taken a back seat to Italian and French wines. That all changed in the 1990s. In the course of the last 2 decades, Spain has become the most celebrated country in the world for its wines. Today, you’ll learn the story of how Spain has risen from the decimation of […]

How to create a remarkable dining experience & Gazpacho recipe

Secret Spanish Recipes and Wines Have you ever wished you knew the secret Spanish recipes of downtown Valparaiso’s top Chef, Carlos Rivero?  How do you make don Quijote’s remarkable paella, Gazpacho, or sangria?  What Spanish wine pairs well with fresh seafood? Well, foodies, this is the blog that reveals how to create a remarkable dining […] 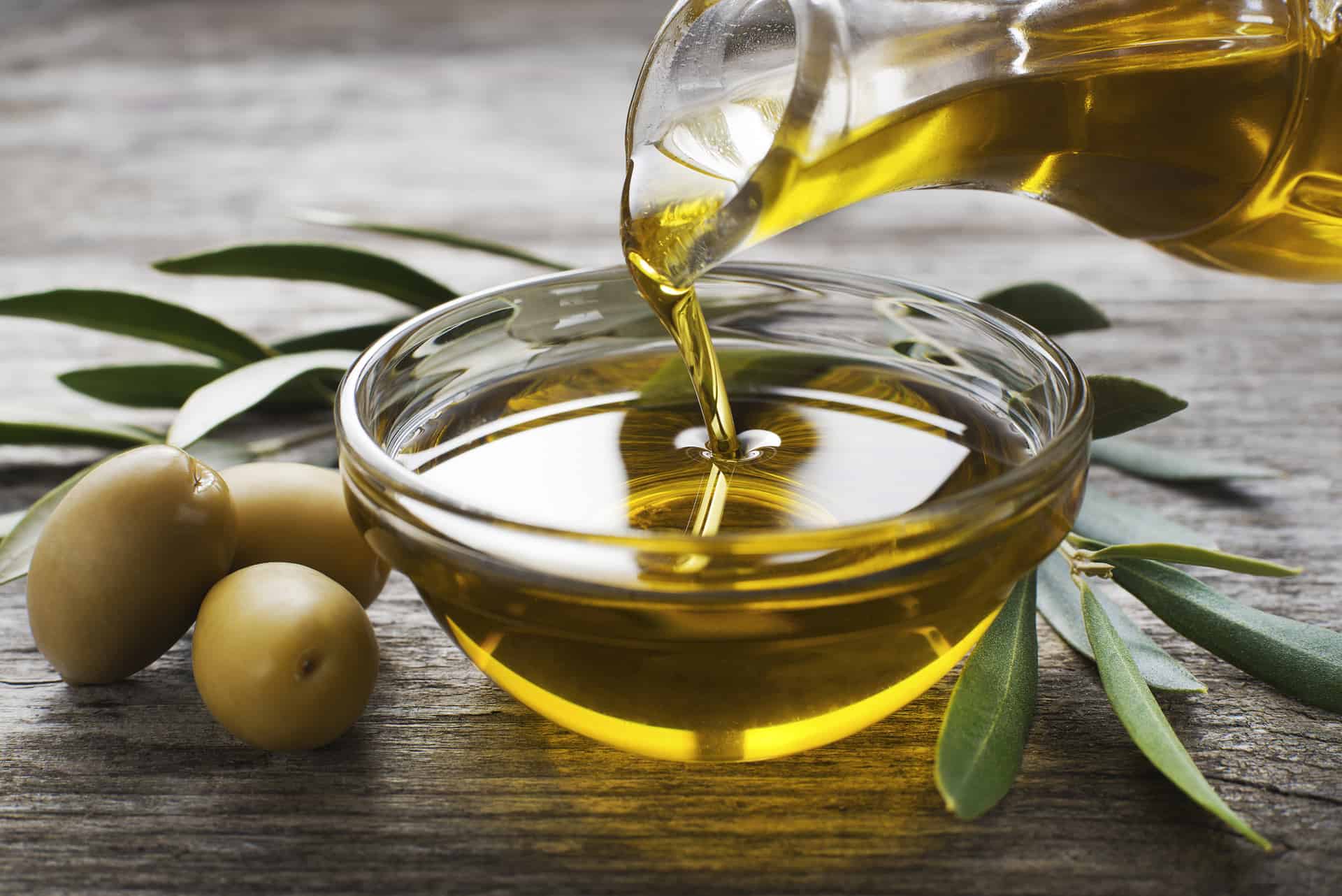 Hidden secrets to getting the best virgin olive oil

For most of us, knowing how to buy Olive Oil is a mystery… until now. Today, Chef Carlos Rivero of Don Quijote in Valparaiso shares the hidden secrets to getting the best virgin olive oil. The Secret to remarkable Spanish cooking…and your grocery store is hiding it. I think you’ll agree with me that very […]